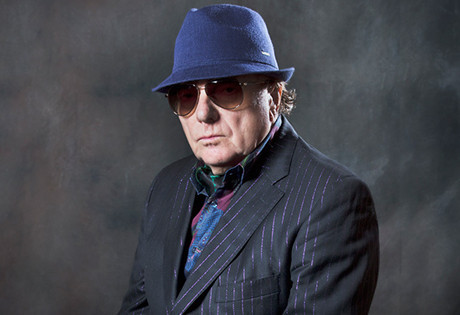 Start by filling out our no-obligation entertainment request form to check pricing and availability for Van Morrison or whoever else you may want.

Our Van Morrison agent will be happy to help you get Van Morrison's availability and booking fee, or the price and availability for any other A-List entertainer, band, comedian or celebrity you may want for your corporate event, private party, wedding, birthday party or public show.

George Ivan Morrison, better known as Ivan Morrison, was born in 1945 in Belfast. After touring with a band called the Monarchs, Morrison formed his first musical group, Them, while still a teenager. The band become popular locally and their debut single, “Don’t Start Crying Now,” was well-received upon its release in 1964. Perhaps the best-known single by Them is “Gloria,” which would go on to be frequently covered by a variety of musicians, including the Doors.

Throughout his career, Van Morrison has won two Grammy Awards, one Brit Award, and a Lifetime Achievement Award for Songwriting from the Americana Music Honors & Awards. Morrison also appears on innumerous “Greatest” lists to include both Greatest Artists and Album recognitions. He has been inducted into the Songwriters Hall of Fame and the Rock’n’Roll Hall of Fame. Still performing actively, Morrison has released two albums in recent years—Duets: Re-working the Catalogue in 2015, and most recently, Roll with the Punches in 2017.

For more information on booking Van Morrison, please contact Booking Entertainment. One of our top booking agents will be happy to work on your behalf to get you the best possible price to book any big name entertainer for your upcoming public, private or corporate event worldwide.

Booking Entertainment works to get the best possible Van Morrison booking fee and Van Morrison price for our clients while also providing the celebrity or famous entertainer with the level of professionalism and industry norms that they expect from an event run by a professional booking agency and production management.

Booking Entertainment uses our agency / management relationships and over 25 years of production experience to help buyers of headline / top name entertainers and does not claim or represent itself as the exclusive Van Morrison agent, manager or management company for any of the artists on our site.

Booking Entertainment does not claim or represent itself as the exclusive booking agency, business manager, publicist, speakers bureau or management for Van Morrison or any artists or celebrities on this website.