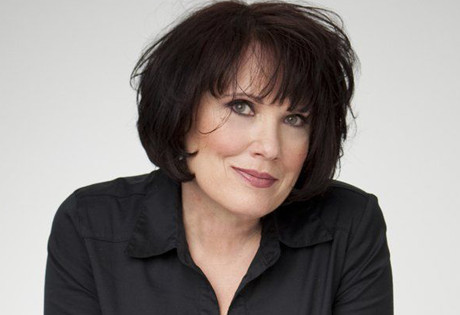 Start by filling out our no-obligation entertainment request form to check pricing and availability for Motels (Martha Davis) or whoever else you may want.

Martha Davis began composing while still a teenager growing up in Berkeley, California. In the 1970’s, Davis moved to Los Angeles and formed the band the Motels. They signed to Capital Records in 1979, and released their debut in 1979.

The album was moderately successful, and the Motels’ follow-up, Careful, reached into the Top 50 in 1981. But the Motels reached their greatest success with the single “Only the Lonely” in 1982, from their album All Four One. The single sent the album to gold status and helped solidify the Motels’ success in the United States, earning the band an American Music Award for Best Performance in 1982. Little Robbers also went gold on its release in 1983, with the chart topping singles “Suddenly Last Summer” and “Remember the Nights.” Shock was equally successful in 1985, with the hit “Shame,” and by 1987, Martha Davis embarked on a solo career, releasing her debut album, Policy (1988.)

By the 1990’s, Martha Davis had left the Motels to collaborate with artists such as Richard Feldman, Ivan Neville, KiKi Dee, and Frank Zappa. She composed for the musical Rebecca, and also embarked on a music project for children.  But the success of the Motels was still very much a part of Martha Davis, and in 1998 Davis re-established the band as “The Motels featuring Martha Davis,” alongside Nick Johns, Clint Walsh, Brady Wills, and Tig Moore. The band tours and records under this name, with plans for future album releases.

For more information on booking Motels (Martha Davis), please contact Booking Entertainment. One of our top booking agents will be happy to work on your behalf to get you the best possible price to book any big name entertainer for your upcoming public, private or corporate event worldwide.

Booking Entertainment uses our agency / management relationships and over 25 years of production experience to help buyers of headline / top name entertainers and does not claim or represent itself as the exclusive Motels (Martha Davis) agent, manager or management company for any of the artists on our site.

Booking Entertainment does not claim or represent itself as the exclusive booking agency, business manager, publicist, speakers bureau or management for Motels (Martha Davis) or any artists or celebrities on this website.