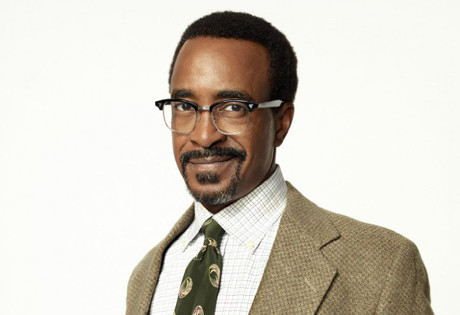 Start by filling out our no-obligation entertainment request form to check pricing and availability for Tim Meadows or whoever else you may want.

Our Tim Meadows agent will be happy to help you get Tim Meadows's availability and booking fee, or the price and availability for any other A-List entertainer, band, comedian or celebrity you may want for your corporate event, private party, wedding, birthday party or public show.

Tim Meadows was born in 1961 in Michigan. After studying radio broadcasting at Wayne State University, Tim began performing improve at the Soup Kitchen Saloon, and then later joined the highly respected Second City comedy troupe. By the early 1990’s, Meadows had joined the cast of Saturday Night Live, and he remained with the show for nearly a full decade.

On Saturday Night Live, Tim Meadows’s impersonations of such notable celebrities as Tiger Woods, Michael Jackson, and Oprah Winfrey made him a cast favorite. Following his tenure at SNL, Tim Meadows went on to appear in a number of films, including: Three Days (20110, Mean Girls (2004), The Benchwarmers (2006), Walk Hard: The Dewey Cox Story (2007), Semi-Pro (2008), Grown Ups (2010), and Jack & Jill (2011.) He also appeared on such notable television shows as: Curb Your Enthusiasm, Third Watch, The Office, Everybody Hates Chris, the Colbert Report, The Late Late Show with Craig Ferguson, According to Jim, Reba, Glory Daze, The New Adventures of Old Christine, and 30 Rock.

For more information on booking Tim Meadows, please contact Booking Entertainment. One of our top booking agents will be happy to work on your behalf to get you the best possible price to book any big name entertainer for your upcoming public, private or corporate event worldwide.

Booking Entertainment works to get the best possible Tim Meadows booking fee and Tim Meadows price for our clients while also providing the celebrity or famous entertainer with the level of professionalism and industry norms that they expect from an event run by a professional booking agency and production management.

Booking Entertainment uses our agency / management relationships and over 25 years of production experience to help buyers of headline / top name entertainers and does not claim or represent itself as the exclusive Tim Meadows agent, manager or management company for any of the artists on our site.

Booking Entertainment does not claim or represent itself as the exclusive booking agency, business manager, publicist, speakers bureau or management for Tim Meadows or any artists or celebrities on this website.