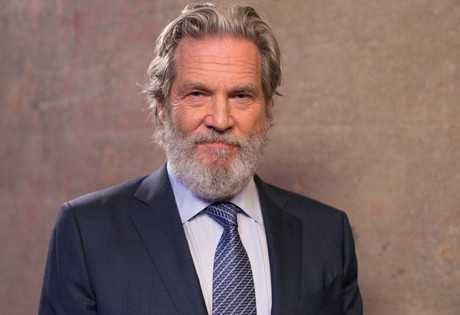 Start by filling out our no-obligation entertainment request form to check pricing and availability for Jeff Bridges or whoever else you may want.

Our Jeff Bridges agent will be happy to help you get Jeff Bridges's availability and booking fee, or the price and availability for any other A-List entertainer, band, comedian or celebrity you may want for your corporate event, private party, wedding, birthday party or public show.

The American actor and singer Jeff Bridges was born in 1949 in Los Angeles, California. That Jeff would grow up and enter the entertainment business is not surprise, considering that he grew up the child of actors; his father is veteran actor Lloyd Bridges and his mother is actress Dorothy Bridges. As a child, Bridges was surrounded by the influences of Hollywood, and he and his brother Beau frequently appeared in small roles on their father’s television shows and in his films.

In addition to his work in film, Jeff Bridges is also an accomplished musician. Bridges released his debut album, Be Here Soon, in 2000, and a decade later, the album Jeff Bridges (2011.) The latter rose into the top ten on the charts and spawned the single “What a Little Bit of Love Can Do.” Jeff Bridges has performed his own music and covers of songs on such programs as The Tonight Show with Conan O’Brien; for the opening credits of his film The Contender; and for charitable events such as Neil Young’s Bridge School Benefit.

Jeff Bridges continues to act, perform, and record. His most recent film appearance is in The Little Prince (2015), and he is scheduled to appear in the film Comancheria in 2016.

For more information on booking Jeff Bridges, please contact Booking Entertainment. One of our top booking agents will be happy to work on your behalf to get you the best possible price to book any big name entertainer for your upcoming public, private or corporate event worldwide.

Booking Entertainment works to get the best possible Jeff Bridges booking fee and Jeff Bridges price for our clients while also providing the celebrity or famous entertainer with the level of professionalism and industry norms that they expect from an event run by a professional booking agency and production management.

Booking Entertainment uses our agency / management relationships and over 25 years of production experience to help buyers of headline / top name entertainers and does not claim or represent itself as the exclusive Jeff Bridges agent, manager or management company for any of the artists on our site.

Booking Entertainment does not claim or represent itself as the exclusive booking agency, business manager, publicist, speakers bureau or management for Jeff Bridges or any artists or celebrities on this website.