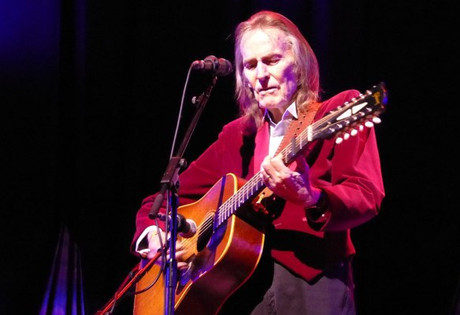 Start by filling out our no-obligation entertainment request form to check pricing and availability for Gordon Lightfoot or whoever else you may want.

Our Gordon Lightfoot agent will be happy to help you get Gordon Lightfoot's availability and booking fee, or the price and availability for any other A-List entertainer, band, comedian or celebrity you may want for your corporate event, private party, wedding, birthday party or public show.

Gordon Lightfoot was born in 1938 in Orillia, Ontario. His mother recognized her son’s musical talents early on, and young Gordon was encouraged to perfect his vocal ability. By the time he was in elementary school, he was singing with the local church choir and occasionally on local radio. When he was a teenager, Gordon learned to play the drums and piano, and while in high school, he began performing extensively in local bars and clubs.  His particular brand of folk music began to garner some interest in his talents, and some of his earlier singles were featured on local Canadian radio stations.

In the new millennium, Gordon Lightfoot has continued to perform and record. His live performance from 2000, was broadcast as a one-hour PBS special across the nation and released as a DVD in the year following. Additional performances have followed, and most recently Gordon Lightfoot performed in the fall of 2012 at the 100th Grey Cup and released his latest album, All Live, in the same year.

For more information on booking Gordon Lightfoot, please contact Booking Entertainment. One of our top booking agents will be happy to work on your behalf to get you the best possible price to book any big name entertainer for your upcoming public, private or corporate event worldwide.

Booking Entertainment works to get the best possible Gordon Lightfoot booking fee and Gordon Lightfoot price for our clients while also providing the celebrity or famous entertainer with the level of professionalism and industry norms that they expect from an event run by a professional booking agency and production management.

Booking Entertainment uses our agency / management relationships and over 25 years of production experience to help buyers of headline / top name entertainers and does not claim or represent itself as the exclusive Gordon Lightfoot agent, manager or management company for any of the artists on our site.

Booking Entertainment does not claim or represent itself as the exclusive booking agency, business manager, publicist, speakers bureau or management for Gordon Lightfoot or any artists or celebrities on this website.