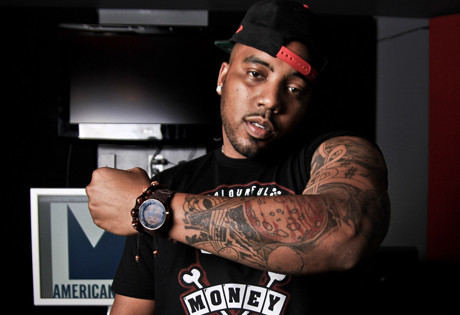 Start by filling out our no-obligation entertainment request form to check pricing and availability for Mims or whoever else you may want.

Wondering how to book Mims for your event? Let Booking Entertainment be Your entertainment booking agency for booking Mims for events worldwide.

Our Mims agent will be happy to help you get Mims's availability and booking fee, or the price and availability for any other A-List entertainer, band, comedian or celebrity you may want for your corporate event, private party, wedding, birthday party or public show.

The American hip hop recording artist known as Mims was born Shawn Mims in 1982 in Manhattan, New York. Mims grew up on Long Island, graduating from Westbury High School, but he was greatly inspired the rap scene New York’s Harlem, where he spent quite a bit of time with friends. Mims’s interest in music was supported by his parents, but sadly he lost both of them by the time he was a teenager. Before her passing, Mims’s mother encouraged his dreams by providing him with some recording equipment.

Mims began writing and recording his music in his late teens and early twenties. After signing with Capitol Records, Mims released his debut album, Music Is My Savior, in 2007. The album rose to the number two spot on the R&B and rap charts, and to the number four spot on the mainstream charts in the United States.

Mims is an artist on the ride and one to watch in the coming years. He most recently appeared on Timati’s single, “Get Money,” alongside Mann.

For more information on booking Mims, please contact Booking Entertainment. One of our top booking agents will be happy to work on your behalf to get you the best possible price to book any big name entertainer for your upcoming public, private or corporate event worldwide.

Booking Entertainment works to get the best possible Mims booking fee and Mims price for our clients while also providing the celebrity or famous entertainer with the level of professionalism and industry norms that they expect from an event run by a professional booking agency and production management.

Booking Entertainment uses our agency / management relationships and over 25 years of production experience to help buyers of headline / top name entertainers and does not claim or represent itself as the exclusive Mims agent, manager or management company for any of the artists on our site.

Booking Entertainment does not claim or represent itself as the exclusive booking agency, business manager, publicist, speakers bureau or management for Mims or any artists or celebrities on this website.