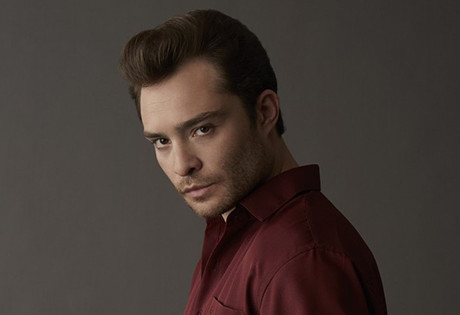 Start by filling out our no-obligation entertainment request form to check pricing and availability for Ed Westwick or whoever else you may want.

Our Ed Westwick agent will be happy to help you get Ed Westwick's availability and booking fee, or the price and availability for any other A-List entertainer, band, comedian or celebrity you may want for your corporate event, private party, wedding, birthday party or public show.

The English musician and actor Ed Westwick was born Edward Jack Peter Westwick in 1987 in Hertfordshire. Today, Westwick is best known for his appearances on a number of films and his breakthrough role as Chuck Bass on Gossip Girl, but long before his rise to stardom, Ed spent his childhood attending a drama school and learning to play various instruments. Following his A-level studies, Westwick studied acting at the National Youth Theater in London, ultimately making his big screen debut in the film Breaking and Entering in 2006.

After his small role in the film, Ed landed a guest starring role in the British television series Doctor (in the role of Holden), Afterlife (in the role of Darren), and Casualty (in the role of Johnny.) In 2007, Westick landed the role of Chuck Bass on the hit teen drama series Gossip Girl, bringing his talents to American audiences and turning him into an international celebrity.

Ed Westwick continues to perform in both film and on television. He is next scheduled to appear in The Crash, and on the television series Snatch and White Gold.

For more information on booking Ed Westwick, please contact Booking Entertainment. One of our top booking agents will be happy to work on your behalf to get you the best possible price to book any big name entertainer for your upcoming public, private or corporate event worldwide.

Booking Entertainment works to get the best possible Ed Westwick booking fee and Ed Westwick price for our clients while also providing the celebrity or famous entertainer with the level of professionalism and industry norms that they expect from an event run by a professional booking agency and production management.

Booking Entertainment uses our agency / management relationships and over 25 years of production experience to help buyers of headline / top name entertainers and does not claim or represent itself as the exclusive Ed Westwick agent, manager or management company for any of the artists on our site.

Booking Entertainment does not claim or represent itself as the exclusive booking agency, business manager, publicist, speakers bureau or management for Ed Westwick or any artists or celebrities on this website.