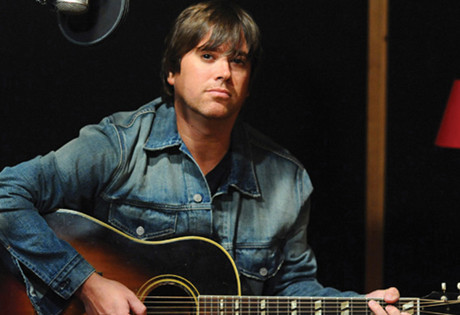 Start by filling out our no-obligation entertainment request form to check pricing and availability for Pat McGee Band or whoever else you may want.

Our Pat McGee Band agent will be happy to help you get Pat McGee Band's availability and booking fee, or the price and availability for any other A-List entertainer, band, comedian or celebrity you may want for your corporate event, private party, wedding, birthday party or public show.

The Pat McGee Band was established in Virginia by Pat McGee in the mid 1990’s. McGee learned to play the clarinet, piano, and guitar as a child, and while he was living in the Farmville area attending college he decided to begin writing and recording his own music.

Pat McGee self-released a debut album, From the Wood, in 1995, as a solo artist. The album was successful enough to catch the attention of Warner Bros. Records and their subsidiary label Giant Records, and so McGee signed with the label as The Pat McGee Band. The group’s major label debut, Shine, followed in 2000, featuring the singles “Rebecca” and “Runaway.”

Since Shine, the Pat McGee Band has released the additional albums Save Me (2004), These Days (2007), and No Wrong Way to Make it Right (2011), in addition to a handful of live albums. The band has toured incessantly since its inception, performing alongside such notable bands as Counting Crows, Fleetwood Mac, The Who, and Allman Brothers. Despite the loss of Chris Williams, the band’s founding drummer, in 2006, The Pat McGee Band has forged forward and is well-known for both star-studded collaborations and high energy live performances.

Today, the band continues to perform and record with the current lineup of McGee, Brian Fechino, Chardy McEwan, Chris Reardon, Jonathan Bryan Williams, and Patrick McAloon. The band severed ties with its major label but in recent years has continued to release albums independently. The most recent arrival, Pat McGee, dropped in 2015.

For more information on booking Pat McGee Band, please contact Booking Entertainment. One of our top booking agents will be happy to work on your behalf to get you the best possible price to book any big name entertainer for your upcoming public, private or corporate event worldwide.

Booking Entertainment works to get the best possible Pat McGee Band booking fee and Pat McGee Band price for our clients while also providing the celebrity or famous entertainer with the level of professionalism and industry norms that they expect from an event run by a professional booking agency and production management.

Booking Entertainment uses our agency / management relationships and over 25 years of production experience to help buyers of headline / top name entertainers and does not claim or represent itself as the exclusive Pat McGee Band agent, manager or management company for any of the artists on our site.

Booking Entertainment does not claim or represent itself as the exclusive booking agency, business manager, publicist, speakers bureau or management for Pat McGee Band or any artists or celebrities on this website.