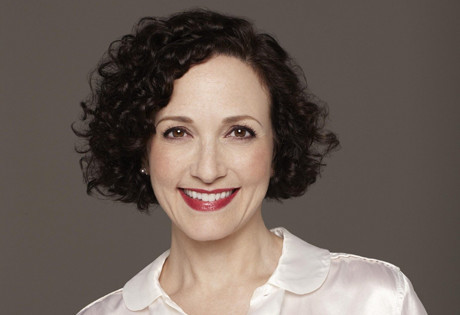 Start by filling out our no-obligation entertainment request form to check pricing and availability for Bebe Neuwirth or whoever else you may want.

Our Bebe Neuwirth agent will be happy to help you get Bebe Neuwirth's availability and booking fee, or the price and availability for any other A-List entertainer, band, comedian or celebrity you may want for your corporate event, private party, wedding, birthday party or public show.

The actress known as BeBe Neuwirth was born in 1958 in Princeton, New Jersey. Long before BeBe became known for her roles in such Broadway plays as The Addams Family and Chicago, she studied ballet as a child and pursued the art as a Julliard student in the late 1970’s. But her Broadway debut in A Chorus Line in 1980, followed by her Tony Award winning performance in Sweet Charity (1986), steered her from ballet and into a career as a performer which would eventually lead to innumerous accolades and recognition as one of the era’s best stage performers.

Over the course of her career, BeBe Neuwirth has appeared in the stage productions of Sweet Charity (1986), Damn Yankees (1994), Funny Girl (2002), The Addams Family (2010), and Chicago, which has to date earned her awards for Best Leading Actress in a Musical from the Outer Critics Circle Awards, Drama Desk Awards, and the Tony Awards.

For more information on booking Bebe Neuwirth, please contact Booking Entertainment. One of our top booking agents will be happy to work on your behalf to get you the best possible price to book any big name entertainer for your upcoming public, private or corporate event worldwide.

Booking Entertainment works to get the best possible Bebe Neuwirth booking fee and Bebe Neuwirth price for our clients while also providing the celebrity or famous entertainer with the level of professionalism and industry norms that they expect from an event run by a professional booking agency and production management.

Booking Entertainment uses our agency / management relationships and over 25 years of production experience to help buyers of headline / top name entertainers and does not claim or represent itself as the exclusive Bebe Neuwirth agent, manager or management company for any of the artists on our site.

Booking Entertainment does not claim or represent itself as the exclusive booking agency, business manager, publicist, speakers bureau or management for Bebe Neuwirth or any artists or celebrities on this website.