Fill out and submit our entertainment request form, and a Folk music booking agent will get back to you shortly to discuss pricing and availability. If we don’t book someone for you, our service is free.

If you do not see the entertainer that you are looking for on the list of Folk bands on the music roster below, fill out the entertainment request form or e-mail us and we will be happy to help you book any popular Rock artist working today.


What is folk music?

Folk music is one of the oldest genres of music to still exist in today’s soundscape. From humble beginnings, the genre has expanded from minimalistic roots while keeping the innate lyricism that allowed the vivid stories at the core of folk music to thrive intact as the genre has expanded across the globe and spurred a cultural shift that provided listeners with some of the most revolutionary pieces of music to exist.

One of the building blocks of modern music, the folk genre as a whole began in the mid-1840s as a way to tell stories memorably and rhythmically. Back during this period, folk music relied heavily on lyrics and had little to no instrumentation accompanying it. The stories gave each singer of folk music a unique voice and allowed for a myriad of cultures to be highlighted during this process. From European workers and family members in the 1800s to the recorded, full-fledged musicians of the 1900s, folk music showed versatility as it expanded to include minimalistic compositions while maintaining the integrity of each story it spun. American folk music found origins in work songs and spirituals that were created by slaves during the Civil War era. By the time the 1920s and 1930s came around, guitars and harmonicas were added as various regional sub-genres of folk emerged in areas like Tennessee, Oklahoma, Texas, and the South.

Each region had subtle differences in instrumentation, as Southern folk music borrowed elements from country and bluegrass while western folk music displayed more of a Spanish origin. The story told within the lyrics and the confidence of the vocalist stayed true throughout the country, and this led to a revival of the genre in the 1950s and 1960s that birthed some of the most recognizable voices in folk music. Artists like Bob Dylan and Joan Baez used the genre to create a more commercially successful version of the genre that had more memorable instrumentation and critical lyrics of events in the United States at the time, mainly Civil Rights and the Vietnam War. These singer-songwriters became stars in their own right as folk music peaked as one of the most popular genres during this period. Over the years, the genre would still attract listeners and still maintain an air of political unrest when it came to the lyrics given the climate of the United States, but it soon became more of a niche genre.

Today folk music has shifted to have a more indie feel, with artists like Bon Iver and The Decemberists driving the genre into new areas and expanding the boundaries of what is possible for the ever-lasting genre.

Select and hire famous folk musicians for your event. 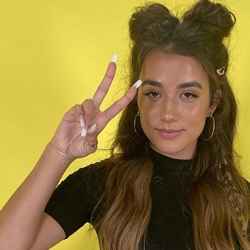 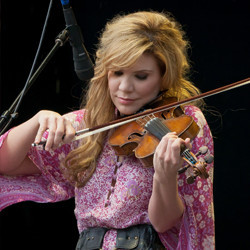 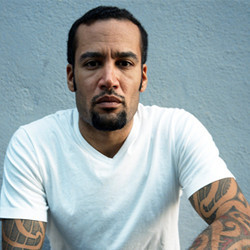 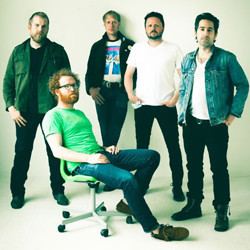 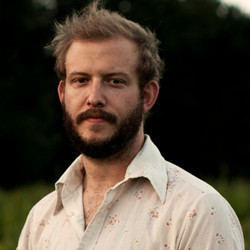 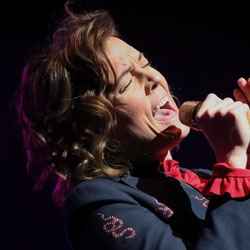 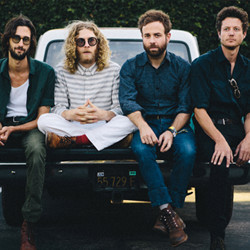 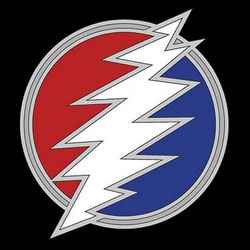 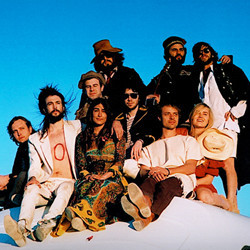