Fill out and submit our entertainment request form, and a Singer-songwriter booking agent will get back to you shortly to discuss pricing and availability. If we don’t book someone for you, our service is free.


What is singer-songwriter music?

Singer-songwriters have been around since the dawn of music itself. Like folk music, singer-songwriters were the storyteller and the vessel for oral traditions to be passed on from generation to generation. Across centuries of development, singer-songwriters have evolved from simplistic lyrics and archaic rhythms to deliver dramatic performances centered around heartfelt stories and minimalistic instrumentals that provided the perfect backdrop for their words to take hold of the listener.

During the early days, singer-songwriters would be hard to describe, and it was not really a genre in the United States until the dawn of the 20th century. Most of the developments align with the trajectory of folk music. There was a myriad of singer-songwriters across the world that told different stories and delivered different takes on the genre due to their cultural background and perspectives they had within their environment. As the folk genre grew, so did singer-songwriters, and soon these artists became rockstars within their own right. However, singer-songwriters do not necessarily stay attached to one genre, so the 1930s and 1940s had Ray Charles and Nina Simone, but by the time rock and roll came around singer-songwriters like Jerry Lee Lewis and Chuck Berry dominated the scene. Because the genre itself is heavily dependent on the artist itself, an extreme amount of focus is given to the lyricism and overall diversity of the singer-songwriters themselves.

The stories of love and loss captivated listeners for decades, and when folk music became more political, so did singer-songwriters in general. Artists like John Lennon, Paul Simon, and Bob Dylan were the faces of the genre while they experimented with new, fresh takes on the other genres that dominated the radio at the time. This was the peak period for singer-songwriters as their lyrical ability was on full display when listeners were hungry for stories and takes on the events that transpired around them. Publicity for these style of artists skyrocketed, and through the 1970s and 1980s, while the hype died down, numerous musicians popped up such as Stevie Wonder, Bruce Springsteen, and Dave Matthews that gave the singer-songwriter genre new life as it continued to be diverse while staying topical on the lyrical front. While it continues to be a powerful genre with some of music’s most thoughtful artists, the genre would go down in popularity over the next few decades while still producing heavy hitters such as Kurt Cobain and Norah Jones.

While the singer-songwriter genre has certainly changed since its inception, many artists have kept the heart of the genre alive while taking the instrumentation to new and interesting places. Singer-songwriters like Taylor Swift and Noah Gallagher have seen great success for their down to earth lyrics and confidence behind the microphone.

Select and hire Singer-songwriters for your event. 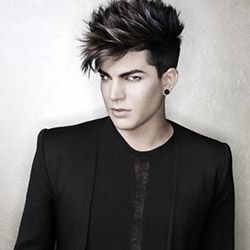 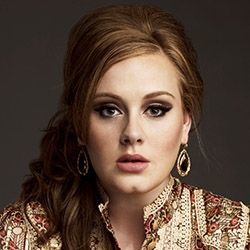 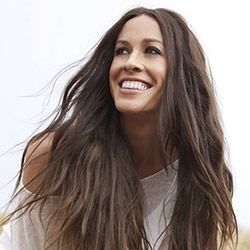 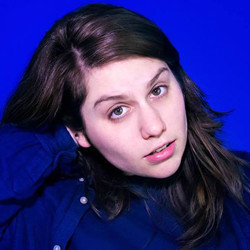 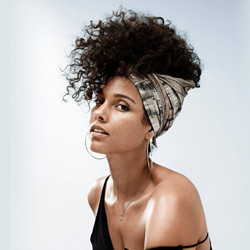 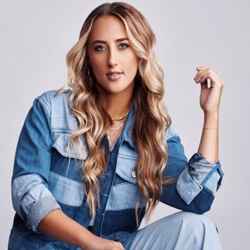 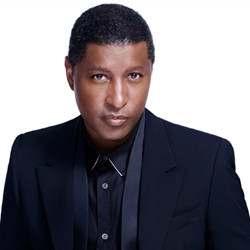 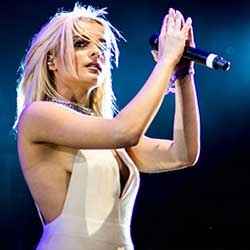 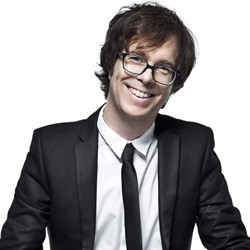